Household mould. It’s ugly, and it’s unwanted. Now, a number of Australians are claiming it is killing them. Making their lives a living hell –  causing asthma, memory loss and in some extremes, paralysis. And costing them hundreds of thousands of dollars to survive.

Linda Blatt said life changed when she moved into a new apartment four years ago.

I would notice a musty smell but the walls had been freshly painted and the place looked really clean,” she told 9NEWS. “I’d check under the kitchen sink and behind doors for anything unusual. It wasn’t until I started developing asthma-like symptoms which I hadn’t had since I was a child that I sought help.” She says three GPs told her there was nothing wrong with her – dismissing it as a common cough or cold.

“Then I became fatigued, developed a rash, I’d have to sleep between seeing clients,” the psychologist said. “Eventually I had body-wide pain, then my brain just shut down. I couldn’t remember what I was saying, who I was talking to, why I was there.” She became bedbound for almost one year, sleeping for 20 hours a day, battling migraines, stomach pain and heart palpitations and struggling to remember her loved one’s names.

Eventually she tracked down what she said is the culprit: mouldy walls which had recently been painted, exacerbating the toxic fumes. She left the home and says for a moment, her symptoms faded. “It was terrifying, I thought I had early-onset dementia, I thought I was dying,” she said. My own father was a GP, I’d been sent to ten different specialists, neurologists kept telling me I was okay. Unbeknown to me I had developed sensitivity to mould. This had been intensified by my Lyme Disease and when I thought I was cured I got in my boyfriend’s 16-year-old car and relapsed. It turned out his car had toxic mould in it which triggered me again.

“Because there’s not a lot of understanding of mould sensitivity here in Australia I didn’t know how to manage it and everyone started to think I was making it up.”

Ms Blatt said she’s spent more than $600,000 of her family’s and life savings seeking a cure for her debilitating physical function.She resorted to sleeping in a tent and even on her apartment balcony to avoid any mould inside a home.

“It’s a silent killer, you don’t always see it. My land lord didn’t know how dangerous it was to cover the mould, it was a cosmetic thing,” Ms Blatt said. 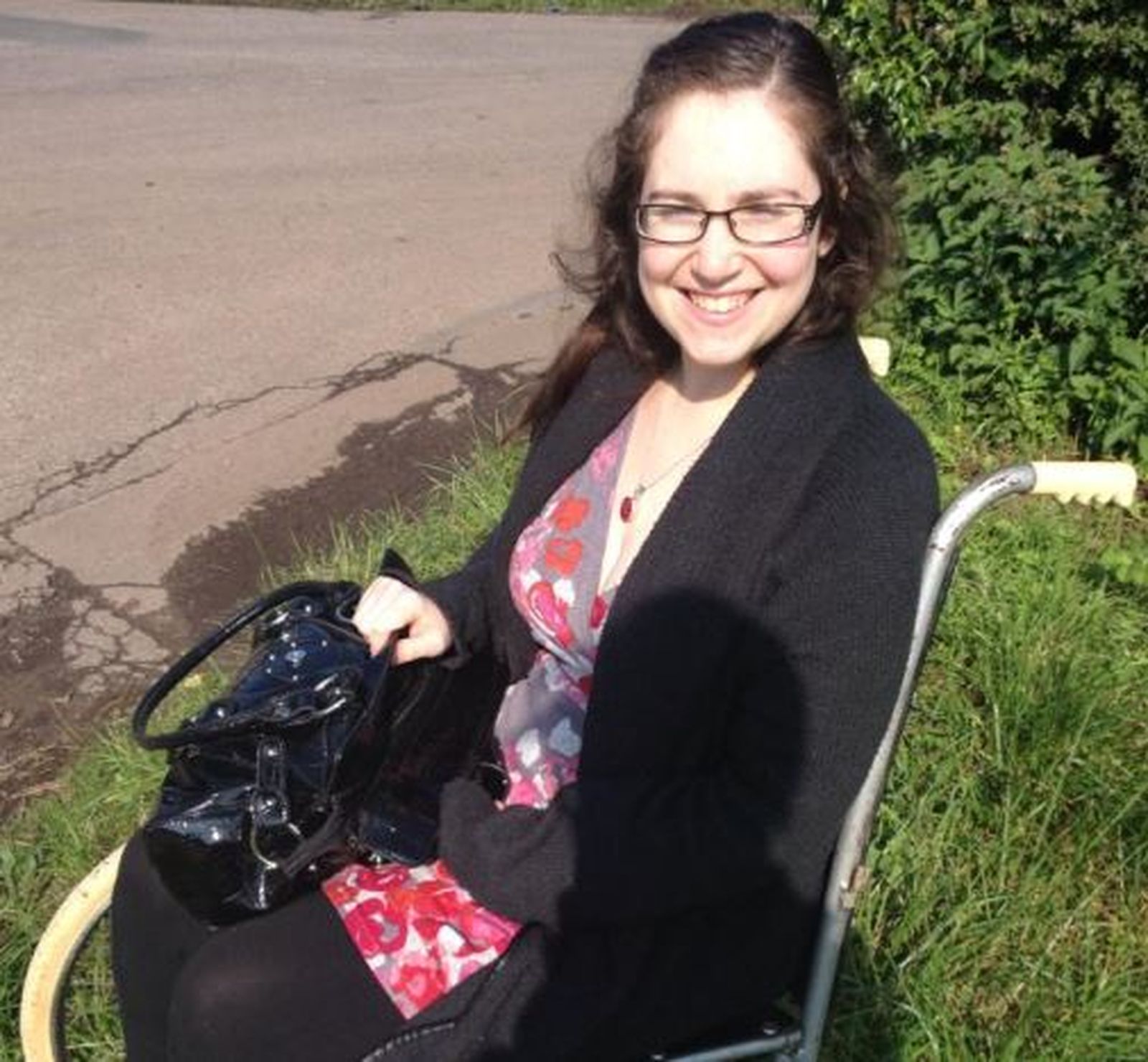 “It was terrifying, I thought I had early-onset dementia, I thought I was dying.” Linda Blatt told Photo from 9NEWS. 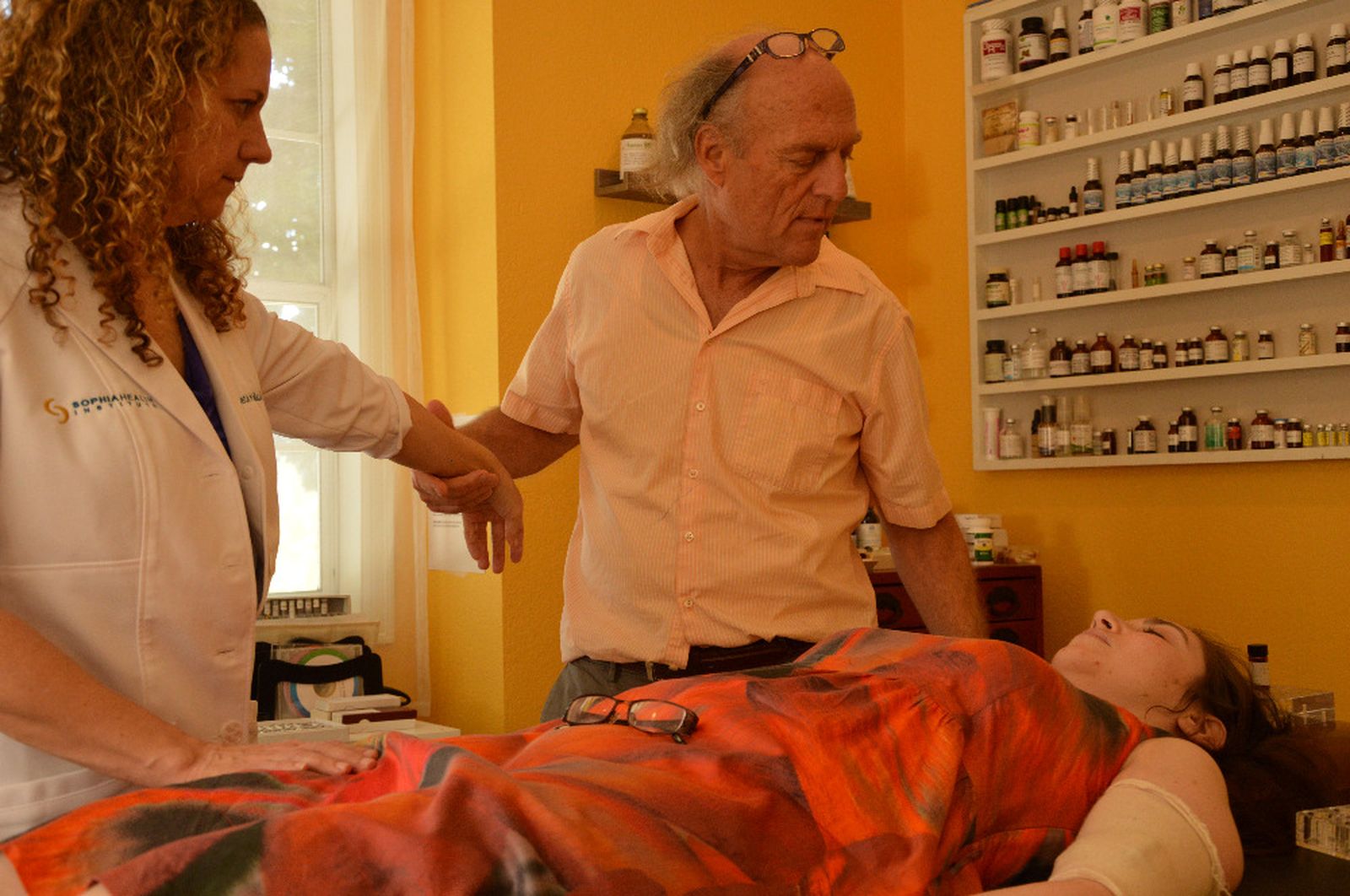 PHOTO : She became bedbound for almost one year, sleeping for 20 hours a day, battling migraines, stomach pain and heart palpitations and struggling to remember her loved one’s name supplied by 9 News

Mould is a health hazard

The World Health Organisation does acknowledge that indoor air pollution caused by bacteria and fungi does increase the prevalence of some illnesses.  But mould illness, or chronic inflammatory response syndrome (CIRS) is treated with scepticism by some conventional medical practitioners.

For Ebony Rehannon, it was an illness she didn’t believe until she experienced it. Ebony Rehannon says she developed a lung infection due to the mould problem in her rental property.These mushrooms were growing inside Ms Rehannon’s rental unit.

Vomiting for days and riddled with migraines, the young Melbourne woman eventually contracted a lung infection. All after moving into a rental property in November last year. She was eventually released from her lease after mushrooms and mould in the bathroom and linen cupboard were deemed the culprit.

If you would like to read more about the health hazards of mould, read the full article here: http://www.abc.net.au/news/2017-12-17/mum-son-lived-in-rental-house-contaminated-with-mould-for-years/9254710